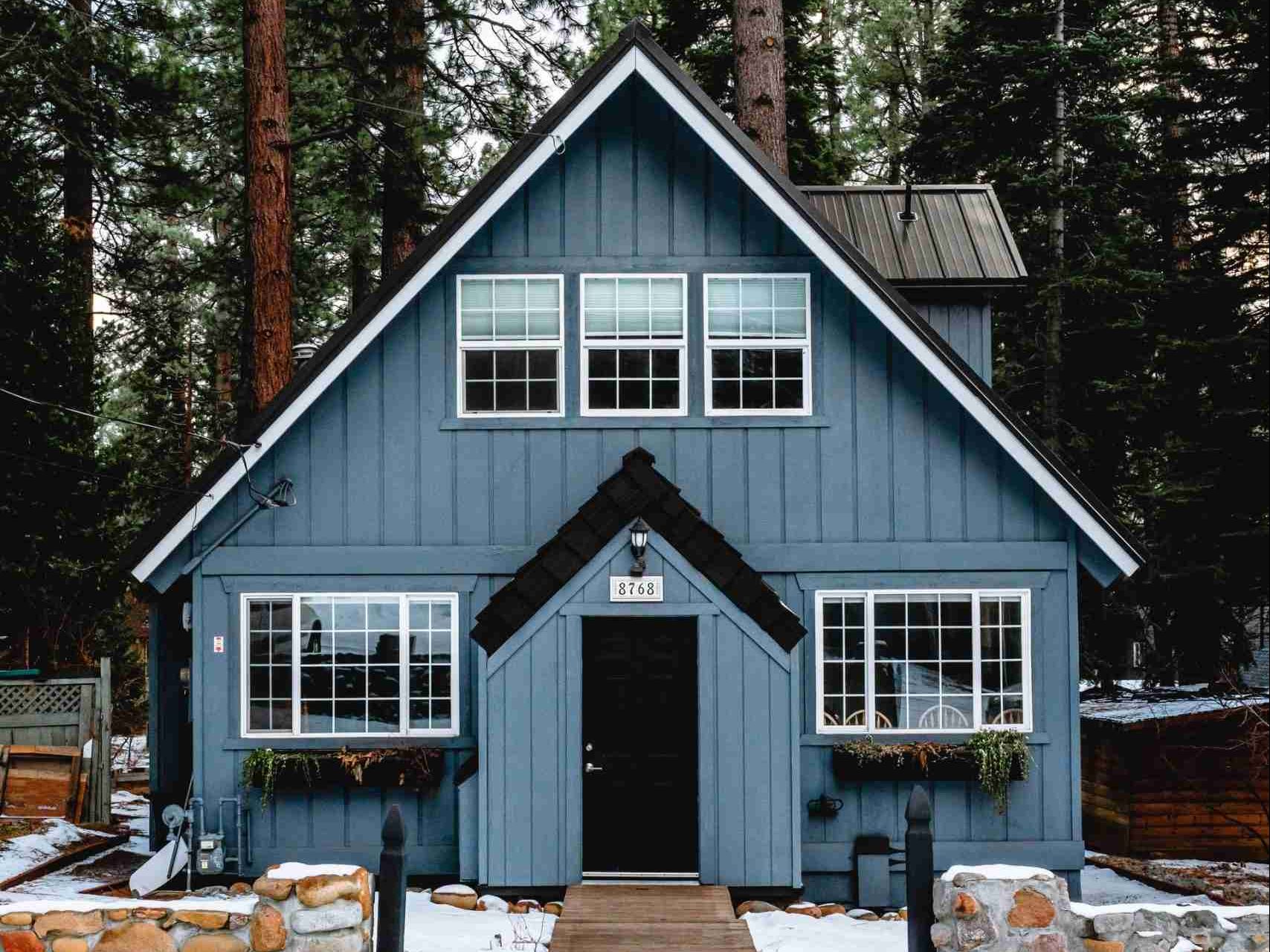 Freddie Mac’s Weekly Survey (see below) was released today with its most recent assessment of the mortgage rate landscape. Freddie Mac now has a new methodology to it’s rate reporting, which started last month.

The yield curve for treasury securities remains inverted with long term rates lower than short term rates. As seen below, these levels of inversion have not happened in a very long time and tend to be predictive of recessions.