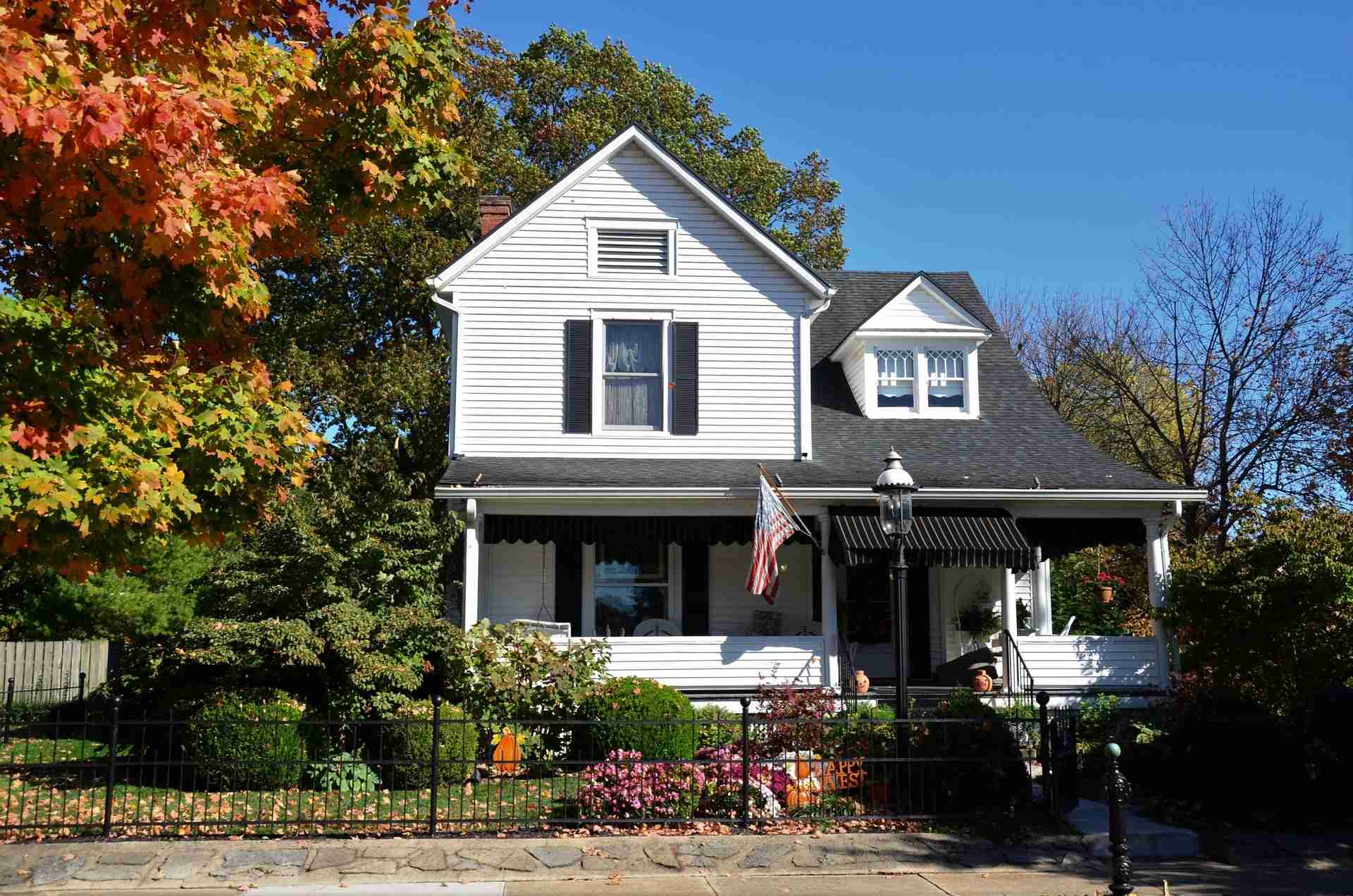 Last month the Federal Reserve raised the Fed Funds Rate target by 0.75% in addition to starting to reduce the amount of mortgage and treasury securities on its balance sheet, know as tapering. Based upon most recent data available, the Fed’s approach to tapering has been very weak as the balance sheet was barely reduced in the month of June and July. Since June 1st the Fed’s holdings have only been reduced by $16 billion (see chart below) even though they had planned for a $95 billion reduction in the these assets over the first two months. Current expectations point to another 0.75% fed funds rate increase this Wednesday. Further guidance or changes to the tapering plan are also expected.

Mortgage rates are likely to remain volatile in this environment as the Fed tries to navigate this last half of the year. It’s still difficult to predict what may happen to rates if the Fed actually starts to taper according to the current plan.