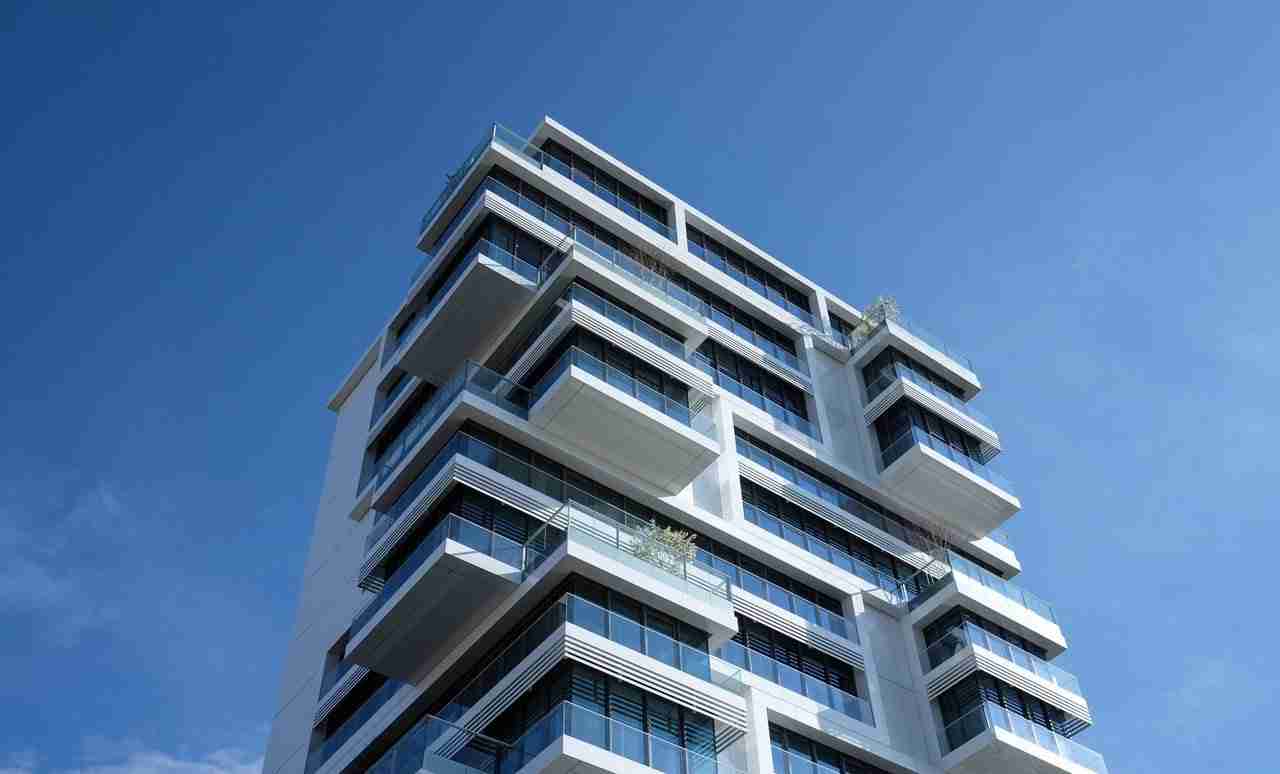 Mortgage rates were much higher again this week in Freddie Mac’s Weekly Survey. The 30 Year Fixed Rate Mortgage was at 4.42% in today’s Freddie Mac survey and the 15 Year Fixed Rate Mortgage was at 3.63%. The Federal Reserve recently stopped buying mortgage bonds, raised the Fed Funds Rate target by 0.25%, and indicated it will begin to liquidate mortgage and treasury bonds sometime in next few months.

It’s still unclear whether the recent geopolitical instability will have a longer term material impact on the Fed’s rate and balance sheet decisions. It’s also unclear if and when the Fed will more aggressively attack the growing inflation problem they have been feeding for years – a problem they continue to actively encourage by maintaining a $9 Trillion balance sheet and excessively low interest rates. Fed Chair Powell signaled this week they may need to raise rates more rapidly than they thought last week. But there doesn’t seem to be an indication yet they will raise rates before the next FOMC meeting in early May.

Given the circumstances of exceedingly high inflation, which is the highest in a few generations and has been known for many months if not a year, there has been remarkably little action from the Fed. There is a lot of conjecture as to why, but it’s fair to say the delay and timidity in addressing inflation puts the Fed in a bad position with no easy moves going forward. The effects of inflation upon people, especially at lower economic levels, are very real and incredibly difficult. Prior inaction and the current lack of urgency by the Fed shows a complete detachment from their primary goal of price stability.